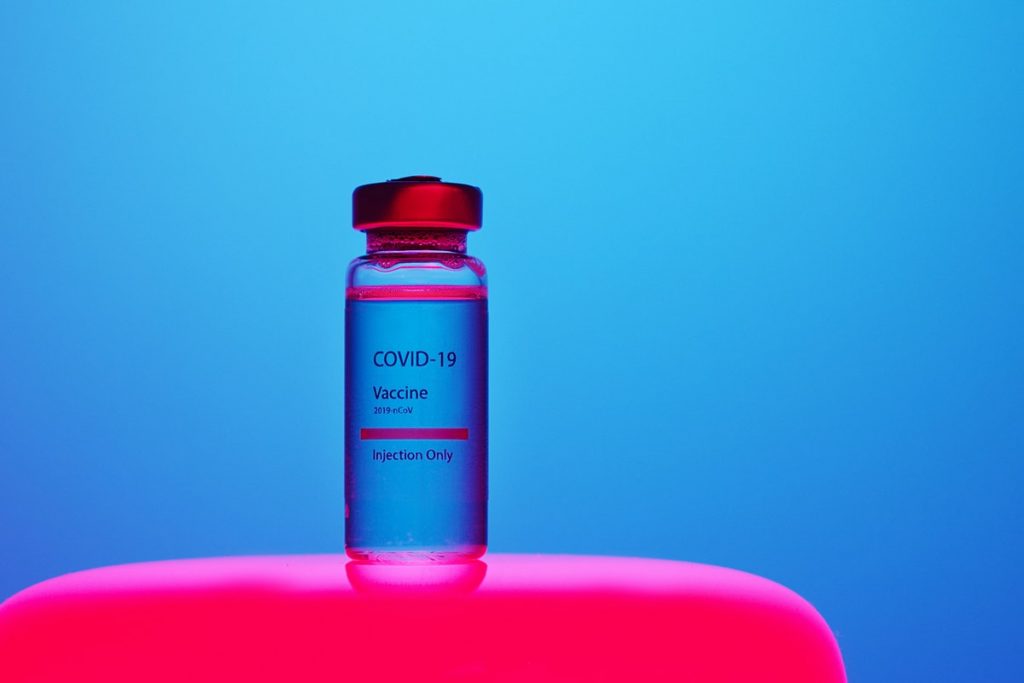 The COVID-19 pandemic has shed light on the research sector of the medical industry. Due to the rapid spread of the virus, many countries in the world partook in the race to develop an effective vaccine. Now that the U.S. is nearly reaching herd immunity and many other countries are following suit, let’s see which nations succeeded in the race:

Unsurprisingly, the U.S. tops this list. Pfizer-BioNTech developed the COVID-19 vaccine with the highest efficacy rate (95%). As early as March 17, 2020, the company announced that it would help develop and distribute a COVID-19 vaccine candidate. On May 5, the trials started with 360 patients who received their first doses of the four vaccine candidates. Pfizer paid $185 million upfront, but their total outlay was expected to reach $563 million.

Moderna, on the other hand, also began trials for a COVID-19 vaccine early in 2020. They received funding in January and immediately started creating an mRNA vaccine. The first patient who received a dose did so on March 16, 2020. By mid-April, the company expected to receive $483 million from the Biomedical Advanced Research and Development Authority (BARDA).

Thanks to the efficiency of these companies, their vaccine developments both succeeded. Pfizer and Moderna vaccines are distributed to many countries globally, and the U.S. is almost back to normal.

AstraZeneca, another company that made headlines during the pandemic, is based in the U.K. There are two versions of the AstraZeneca vaccines — AstraZeneca-SKBio (South Korea) and the Serum Institute of India — approved by WHO for emergency use. The vaccines have an efficacy rate of 63.09%  against asymptomatic COVID-19. Despite the huge difference from Pfizer’s efficacy rate, this shouldn’t be an issue because WHO’s efficacy threshold is 50%.

French pharmaceutical company Sanofi collaborated with Regeneron Pharmaceuticals, an American company, to develop their own COVID-19 vaccine. The vaccine is called Kevzara. Trials reached Phase III but had to stop after disappointing results. Regeneron meanwhile announced that it would make way for antibody production in New York.

China created Sinovac, which received mixed reactions due to its relatively low efficacy rate. But again, WHO set an efficacy threshold of 50%, which Sinovac passed.

However, more recent reports revealed that Sinovac reached a 100% efficacy rate against severe COVID-19. The same efficacy rate was observed against hospitalizations starting 14 days after receiving the second dose. The 51% efficacy rate that made headlines turned out to be just against asymptomatic COVID-19.

How Medical Lab Tests Differ Around the World 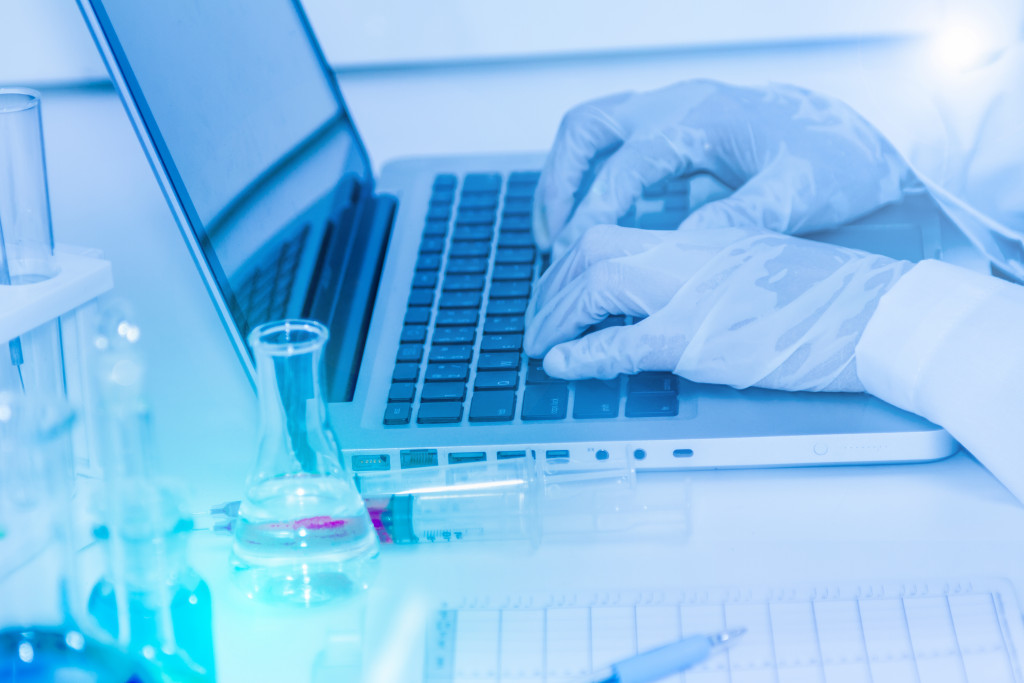 Poorer countries have more infectious diseases, whereas first-world countries suffer more from non-communicable diseases, like obesity, stroke, and diabetes. But, interestingly, the patterns of tests across medical labs all over the world are similar. Since human biology is similar anywhere in the world, that could affect the types of tests needed.

The most common tests performed in labs are biochemical tests (blood glucose), hematologic tests (CBC), microbiology tests (urine test), and histopathologic tests. Research has found that the method and patterns of testing across 25 medical labs worldwide are the same, but the prices vary. Biochemical tests were priced the lowest, while hematology and microbiology were more expensive.

This information can teach us that we shouldn’t be biased against a particular country when choosing a vaccine brand. The U.S. may have the most advanced pharmaceutical lab equipment and companies globally, but it doesn’t mean their products are more effective than those from developing countries, like Malaysia. We can learn this lesson from what happened with the Kevzara vaccine as well. One wouldn’t assume that France and the U.S. would fail at developing a vaccine, but they did.

At the end of the day, all nations are striving to provide quality healthcare for their communities. Many healthcare systems may still need improvements, but they can offer effective drugs and vaccination programs nonetheless.

The key is to get educated about the importance of getting immunized against diseases. Keep to reliable resources like WHO or CDC if you need detailed information about vaccines, drug developments, or lab tests. When you see information from social media, verify them first with the said resources. You can also browse the official websites of pharmaceutical companies.

And, of course, get vaccinated against COVID-19 if you haven’t already. All brands approved by WHO are guaranteed safe. If you’re worried about getting allergic reactions, talk to a doctor or research about allergies, in general, to find out if vaccines can actually trigger those. 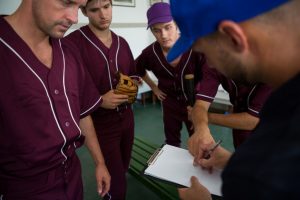 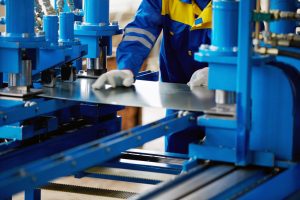 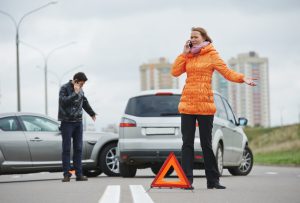 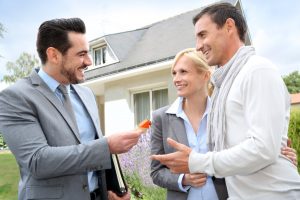